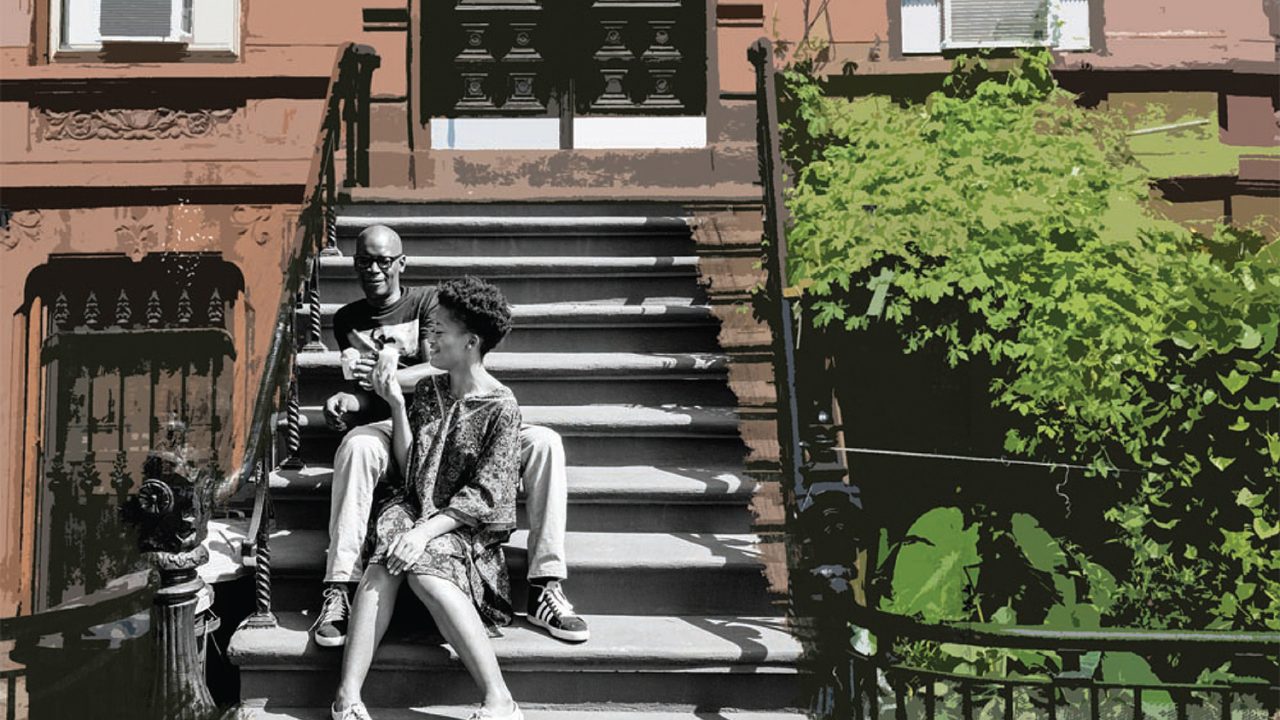 The original motion picture soundtrack to One Bedroom streaming now.

Executive produced by Doug Sxmpson and Darien Sills-Evans, the One Bedroom Movie soundtrack is available now on Apple Music, TIDAL, Spotify and all digital streaming services.

One Bedroom is available worldwide on iTunes, VUDU and all digital movie streaming services.

Breaking up is easier than moving out. After 5 years of ups and downs, an African-American couple in gentrifying Brooklyn spend their final time together arguing and remembering better days, as one of them moves out and on with life.