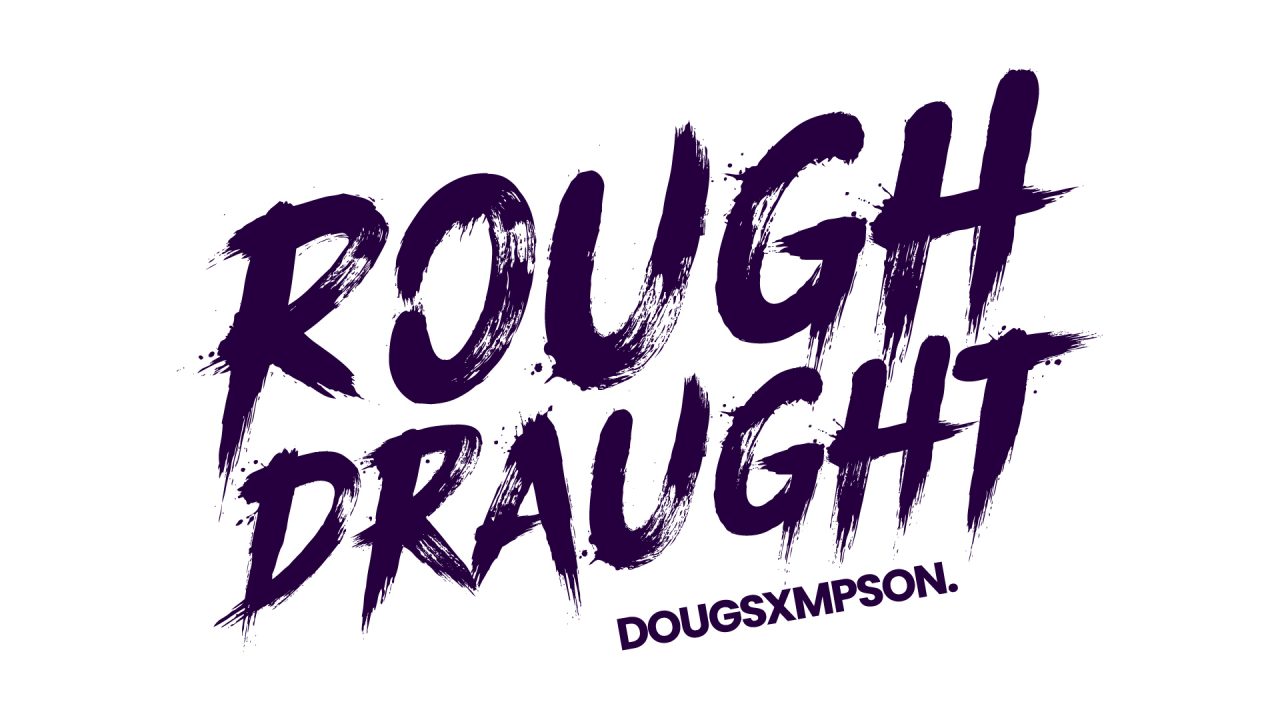 Doug Sxmpson‘s Rough Draught has had success with some of the LP’s original songs being featured on television shows and docu-series such as Grown-ish (“Numb”) and Hustle (“Breakthrough”) and motion pictures such as One Bedroom (“Above The Clouds”, “Good Times”) and Fast Five (“Big City”). The instrumentals from that LP are now available to download.